Bulgaria Engineering EAD provides consulting services related to project "Sredni Iskar" for the construction of nine (9) small hydropower plants of channel type along the middle course of the river Iskar. Currently five (5) hydropower plants have been commissioned. During the last third phase, the remaining four small HPP will be constructed..

Small HPP "Opletnya” is part of the second phase of project Sreden Iskar. The hydropower plant is of channel type, located along the Iskar River, in municipality Svoge and partially in Municipality Mezdra. It has been constructed in the land of village Opletnya, municipality Svoge, Sofia district. The HPP has the following design parameters: net head 8.00 m, inlet water quantity 36 m3/s and nominal power 3000 kW. It is equipped with 1 Kaplan bulb-turbine.

First phase - shifting of the river course only at the right part for construction of overflow facilities:

Second phase - letting the river flow through the overflow facilities and closing of the right part of the river for construction of the HPP building and platform:

The construction began in April 2011 and the site was commissioned in July 2013. 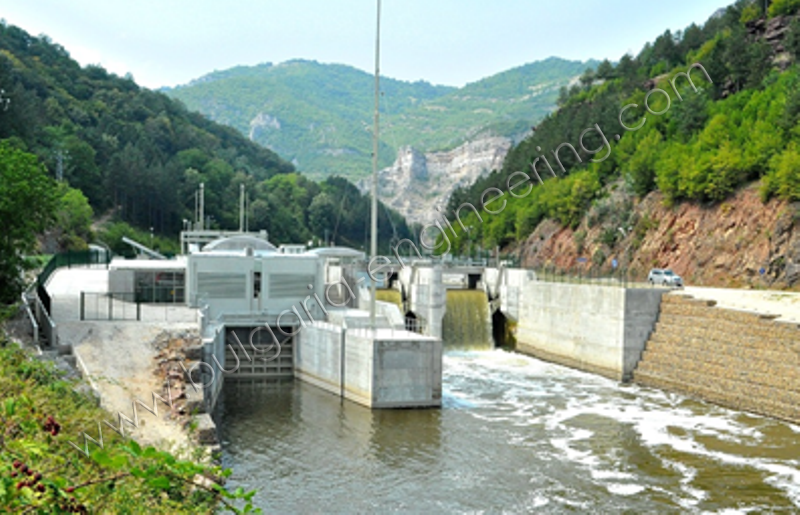 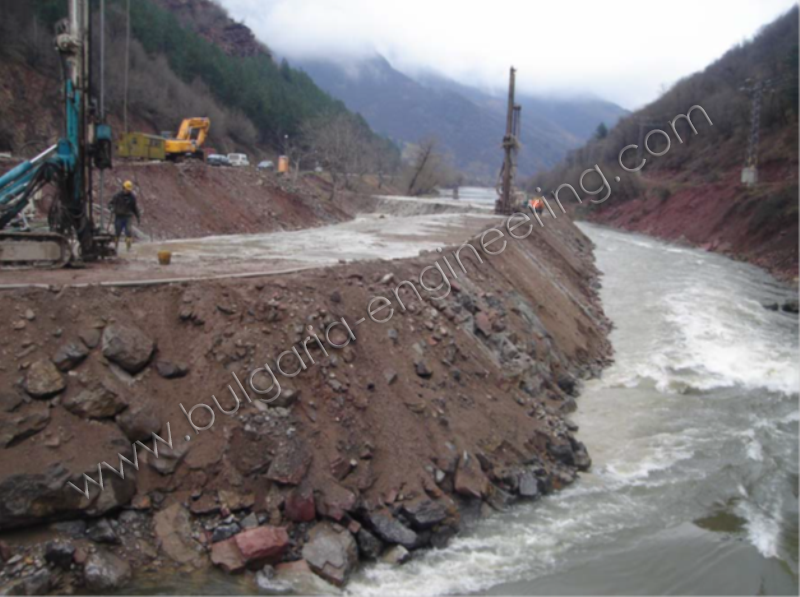 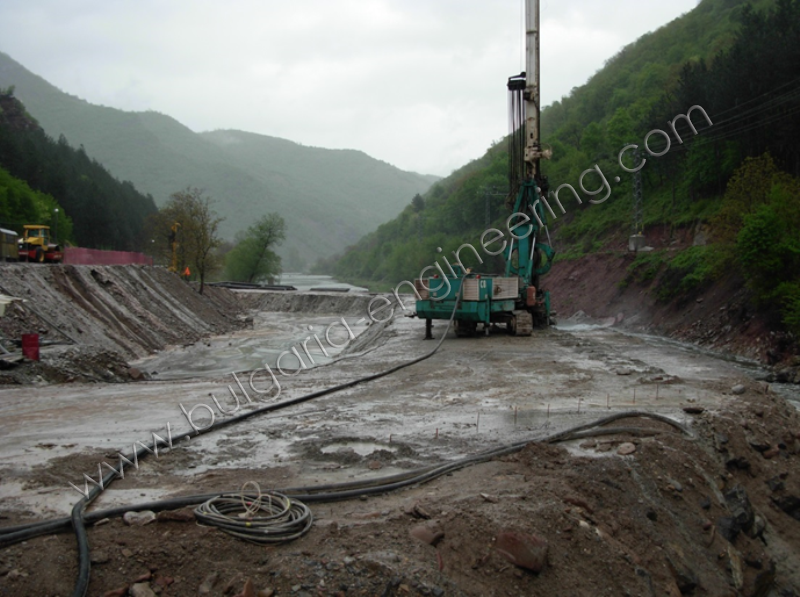 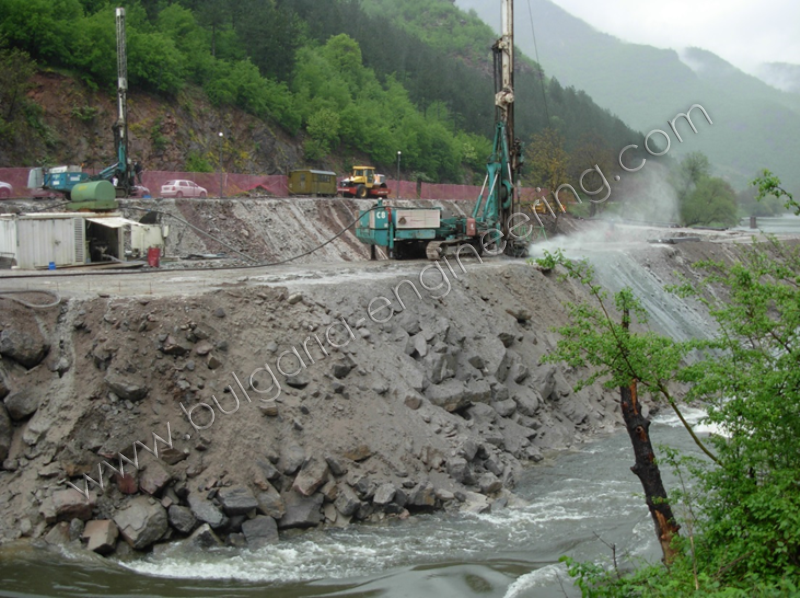 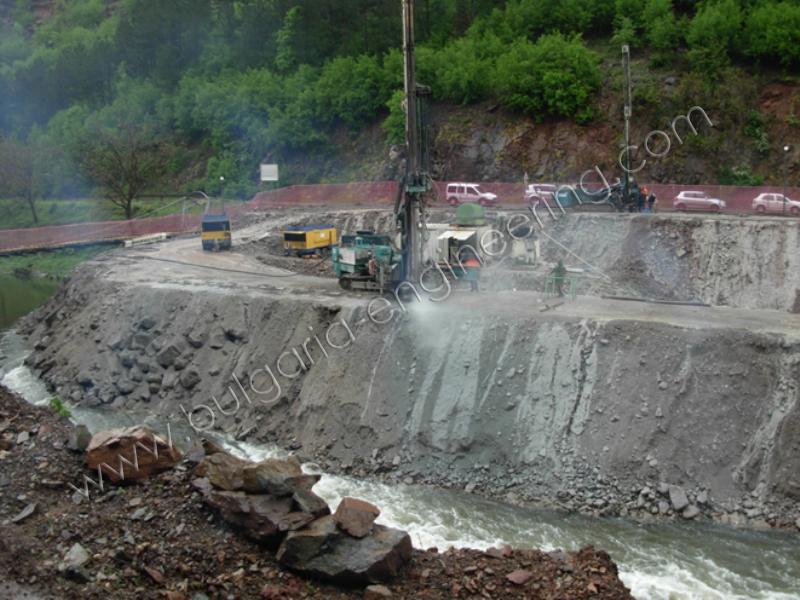 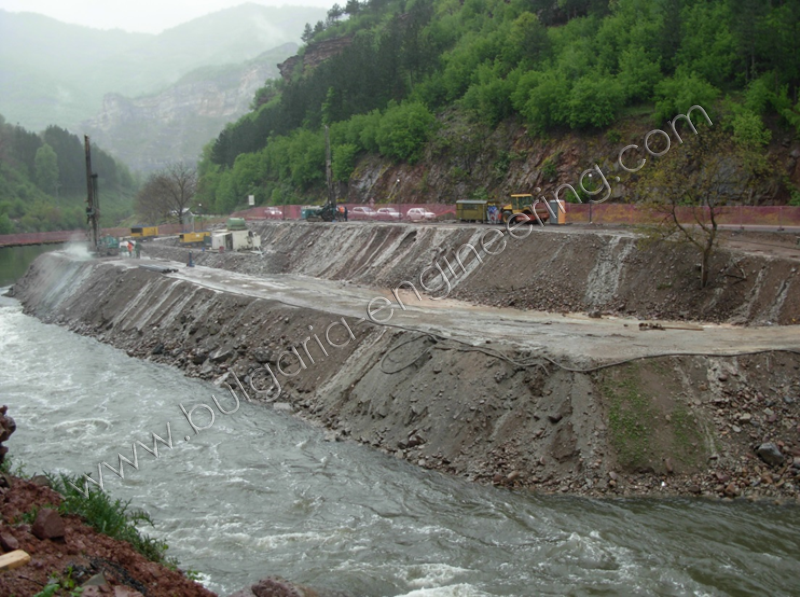 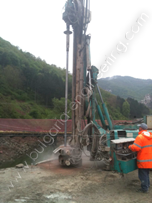 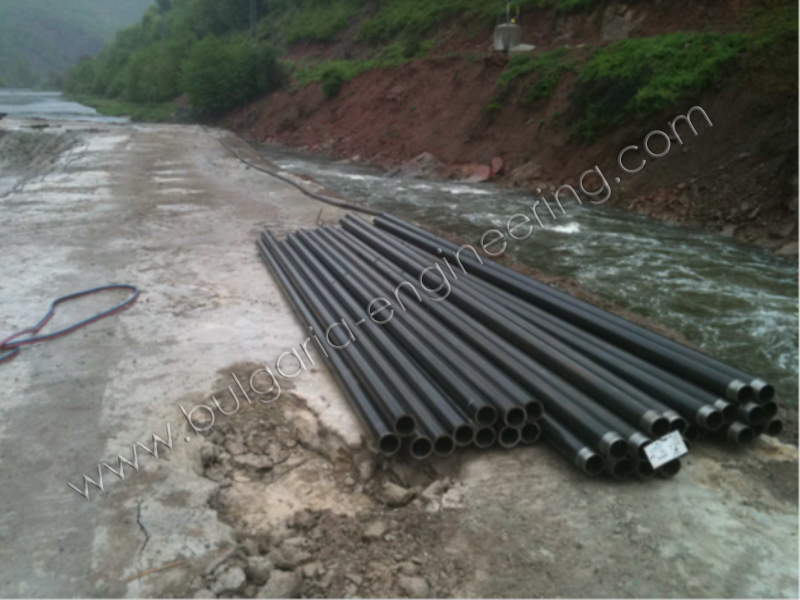 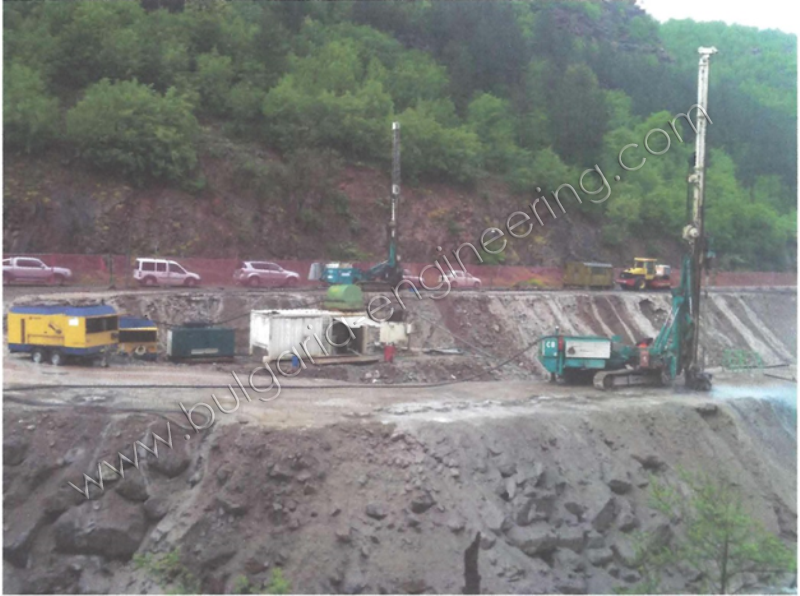 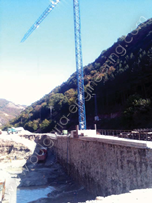 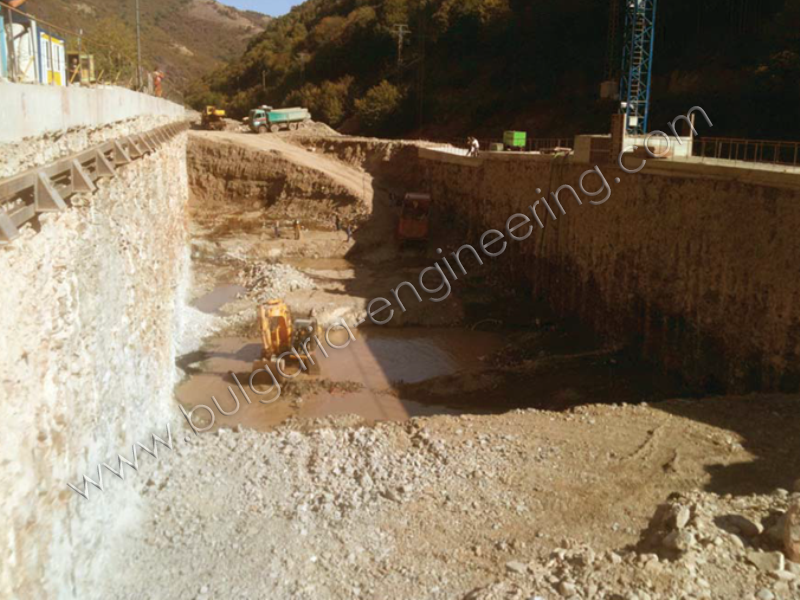 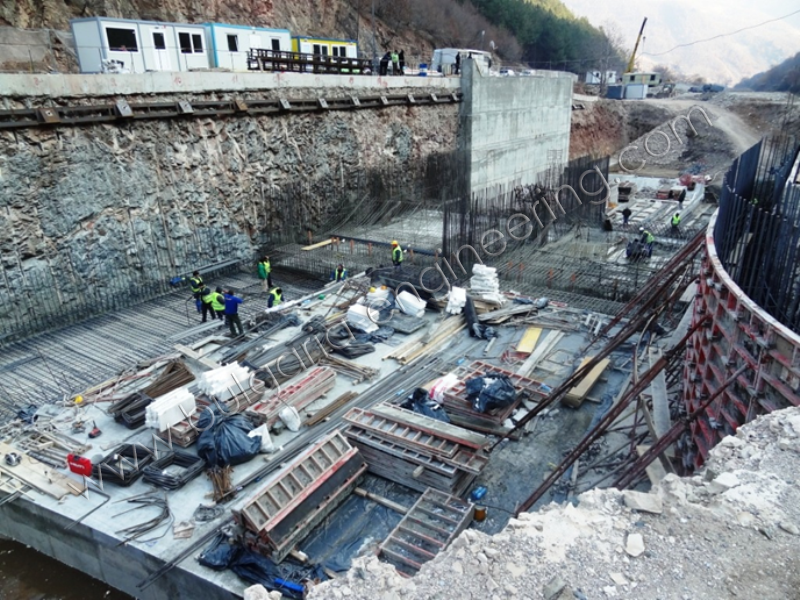 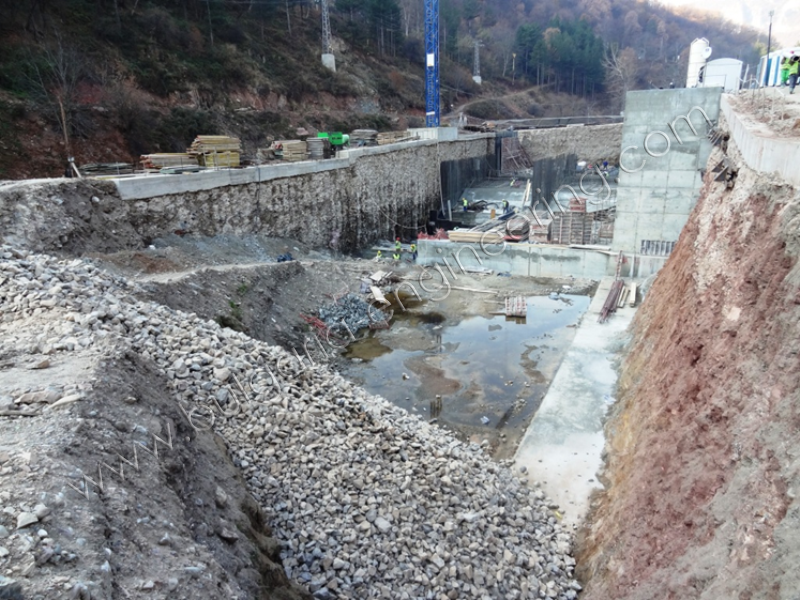 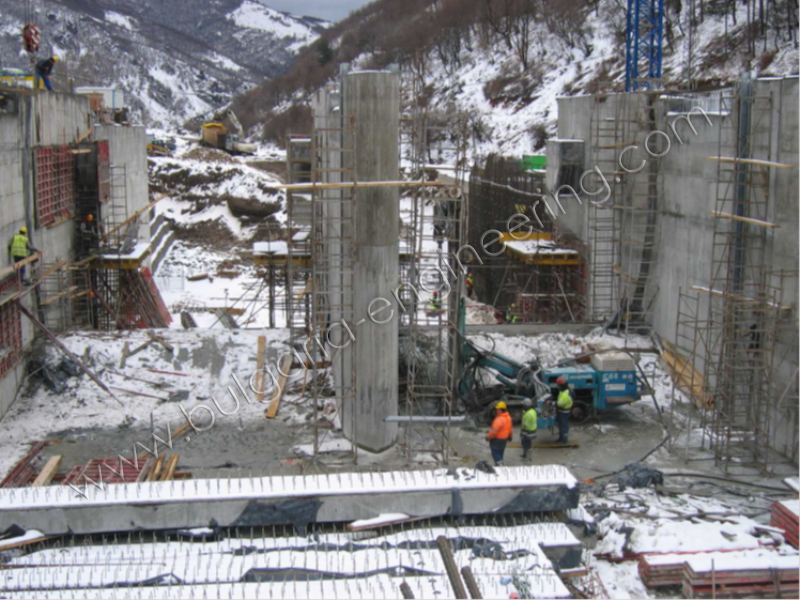 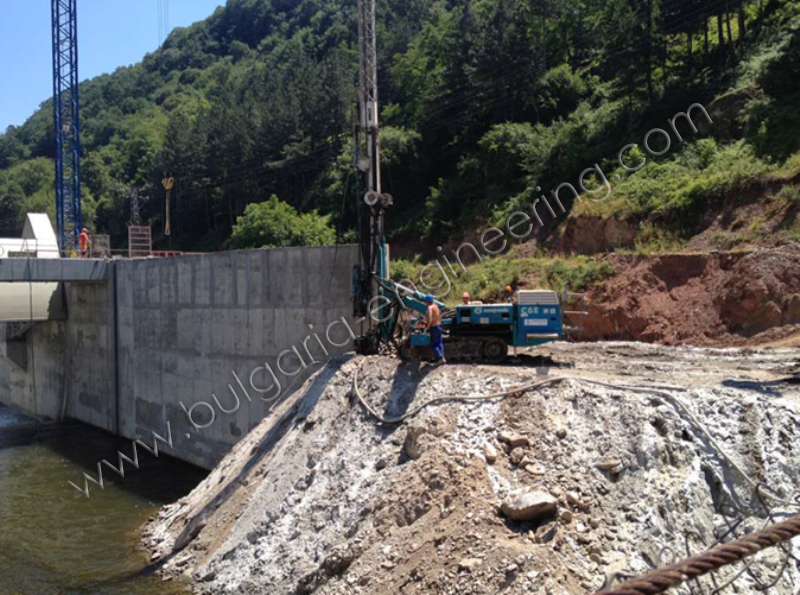 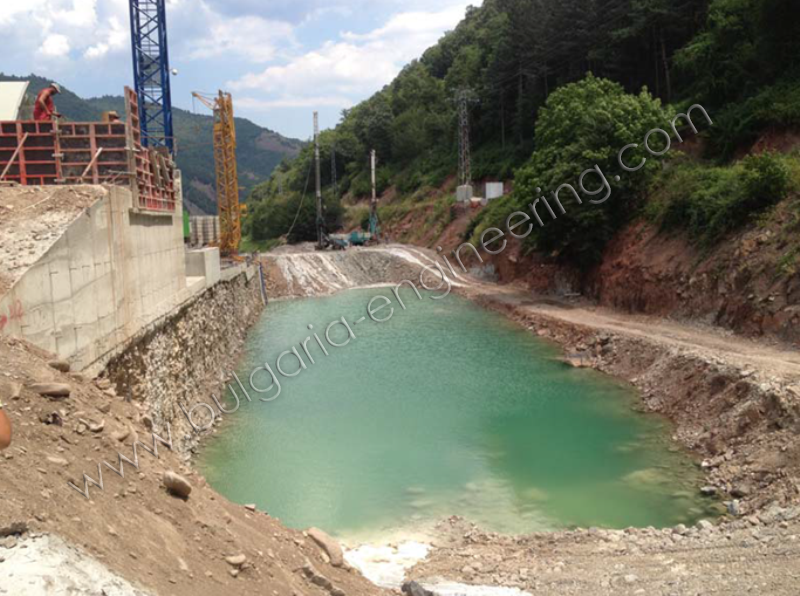 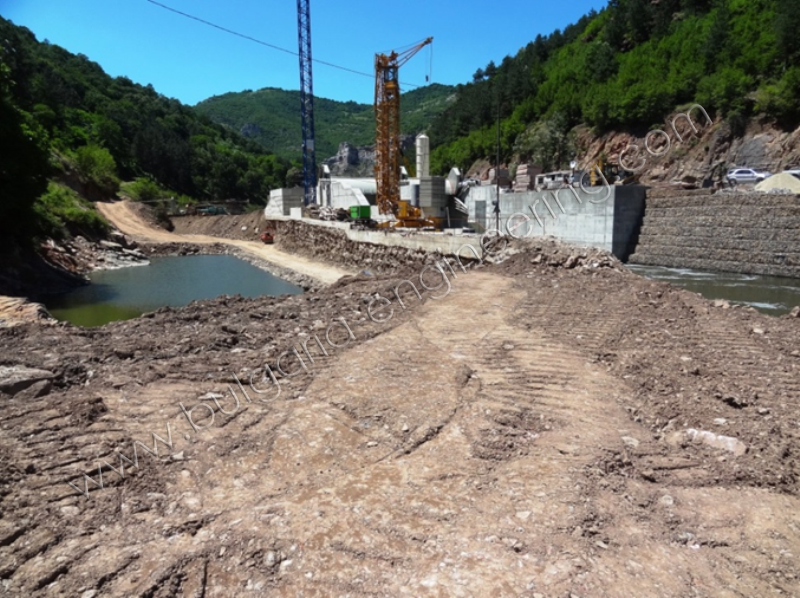 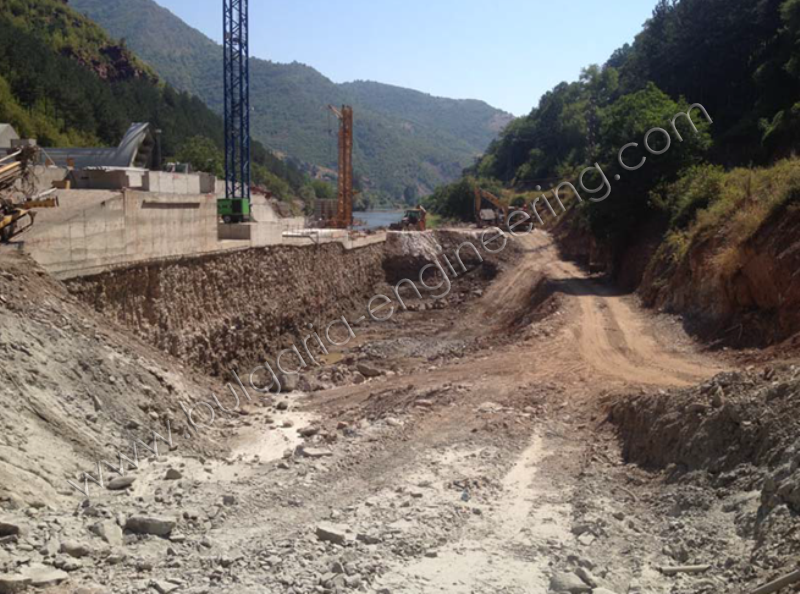 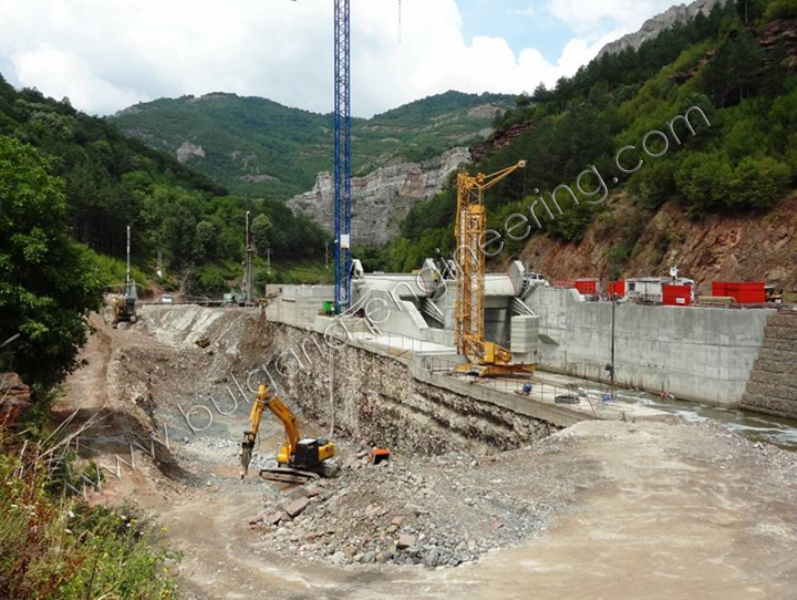 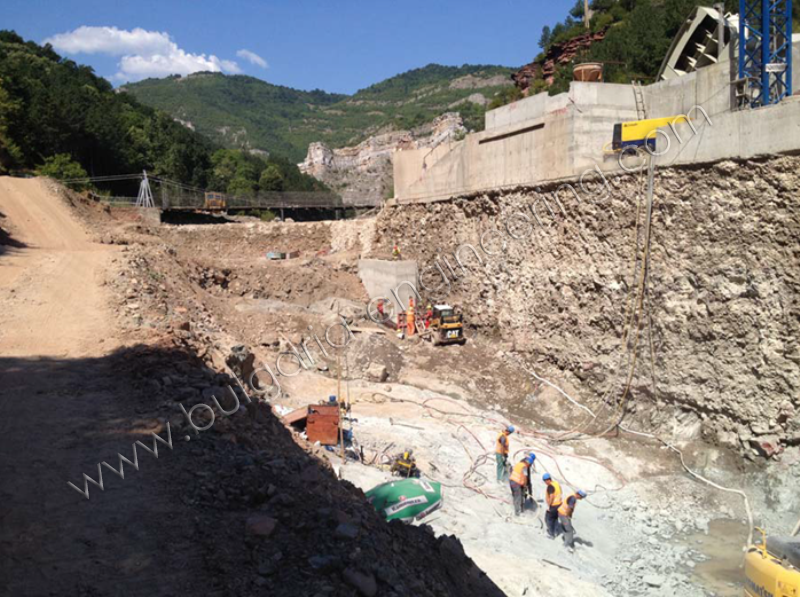 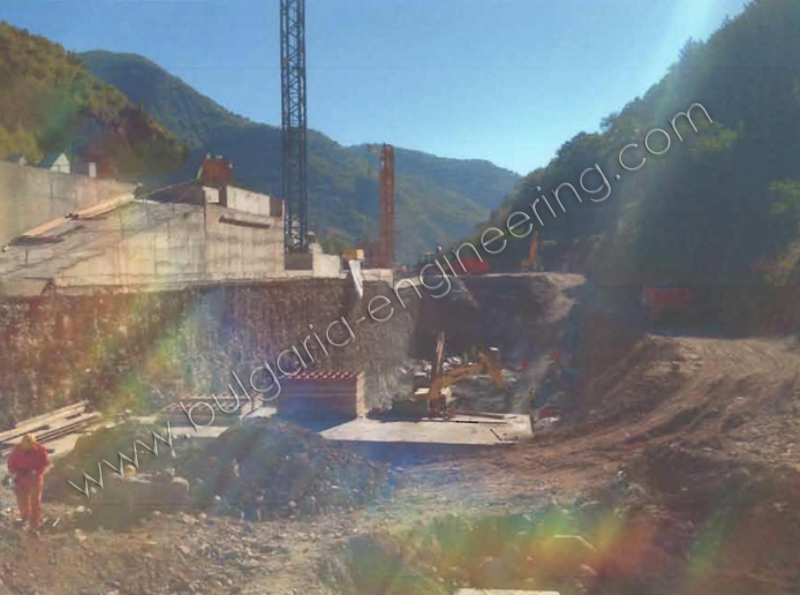 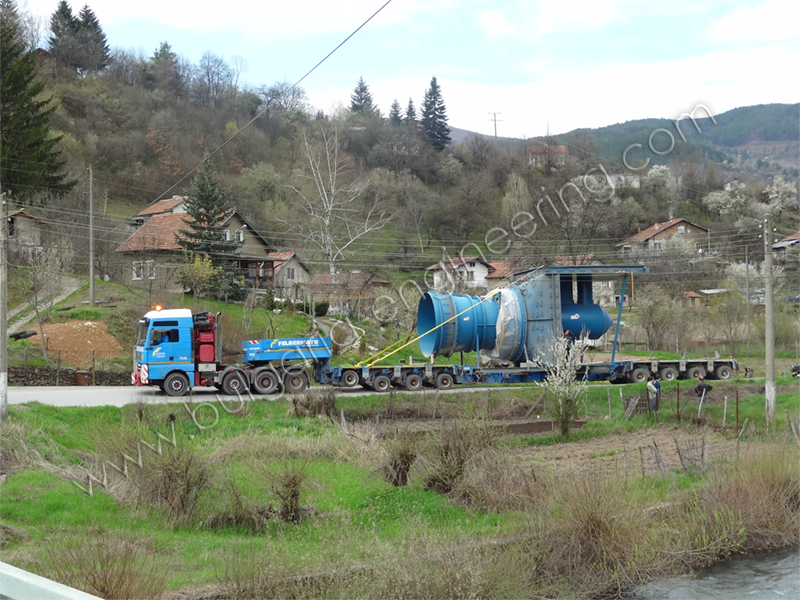 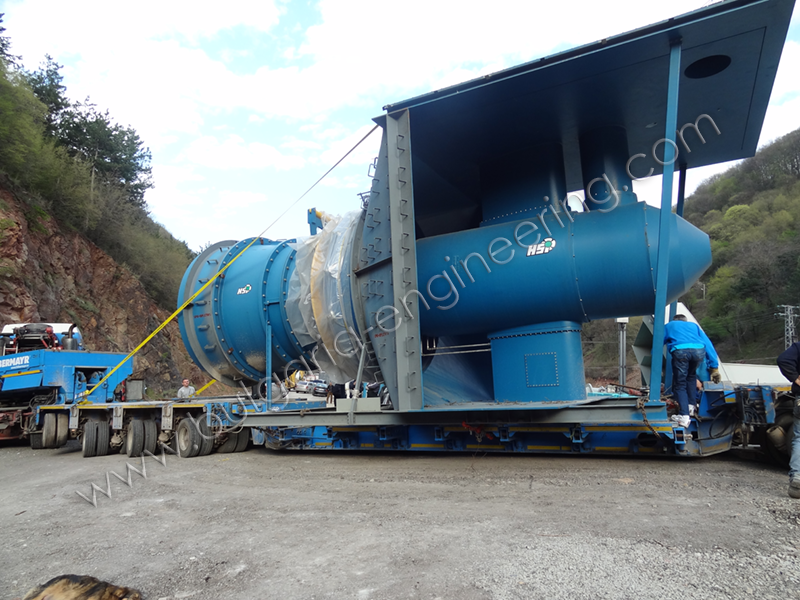 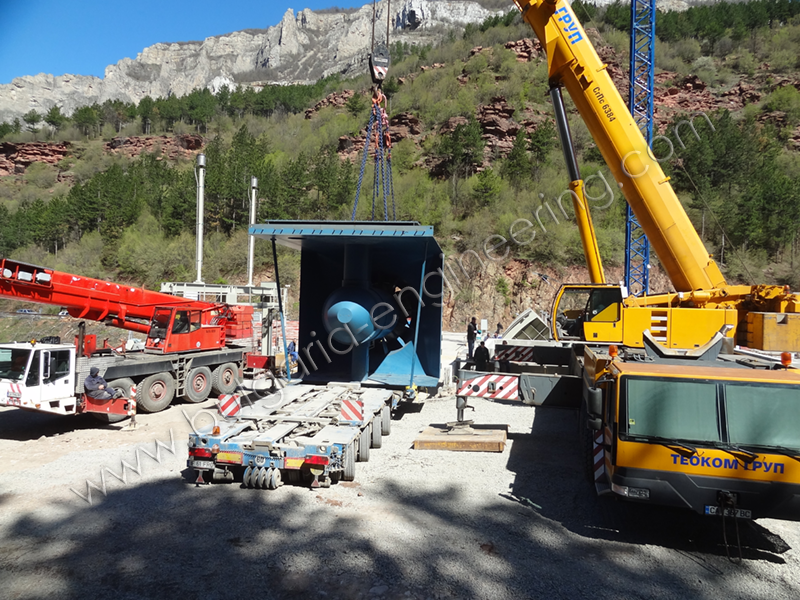