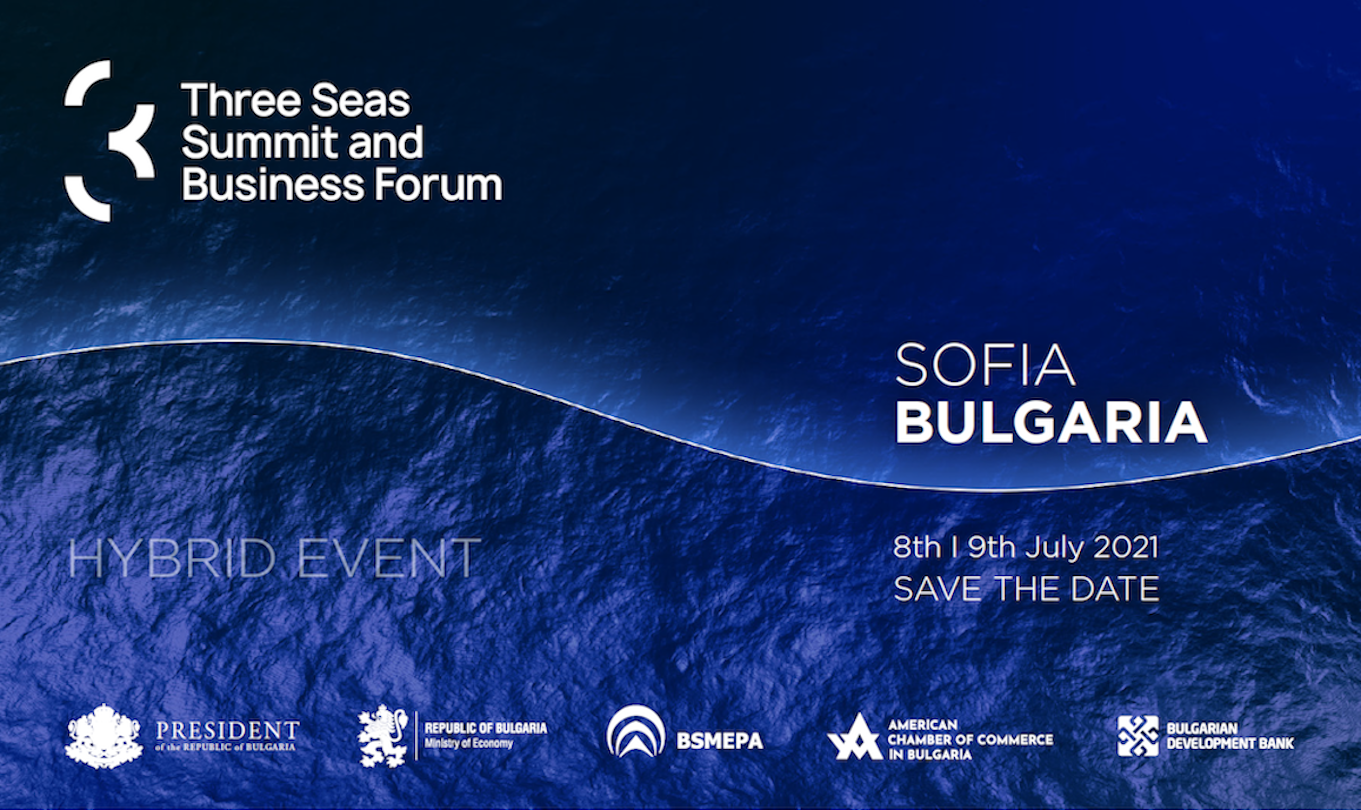 On 8th and 9th of July was held the Sixth Summit of the regional Three Seas Initiative, together with a large-scale Business Forum. The host of the international event was the Bulgarian Head of State Rumen Radev. Еvents during the Summit and the Business Forum brought together presidents and leaders of delegations of the 12 participating countries in the EU and the strategic partners: USA, Germany, and the European Commission. US President Joe Biden made a video address at the opening of the event, in which he expressed strong US support for the Three Seas Initiative.

During the forum was held meetings between the Chambers of Commerce, innovation agencies, and investment agencies of 3SI participating states, as well as parallel businesses’ meetings. Investments in transport, energy and digital infrastructure are a priority for the countries-parts of the Three Seas Initiative. The event was attended by over 400 representatives of Bulgarian and foreign business.

The event included discussions on energy, innovation, transport and digitalization, as well as the Investment Fund of the Initiative.

During the event, the Executive Officer of the project company ICGB Teodora Georgieva presented information about the progress of the pipeline, which should connect Bulgaria with the Southern Gas Corridor passing through Greece, thus diversifying Russian gas supplies to the country. The project was presented as a key opportunity for Bulgaria's energy transition to greener and more sustainable solutions

“Bulgaria Engineering” EAD, together with Tractebel Engineering S.A (Belgium), Tractebel Engineering SRL (Italy), INTBER GMBH (registered in Austria), Ipsilon Consult OOD (Bulgaria), is part of international consortium “TIBEY”, which is chosen for Owner’s Engineer for constrction of gas interconnector Greece-Bulgaria, as its role is key for management and control of the realization of the project in the preparation phase and during the implementation of the construction process 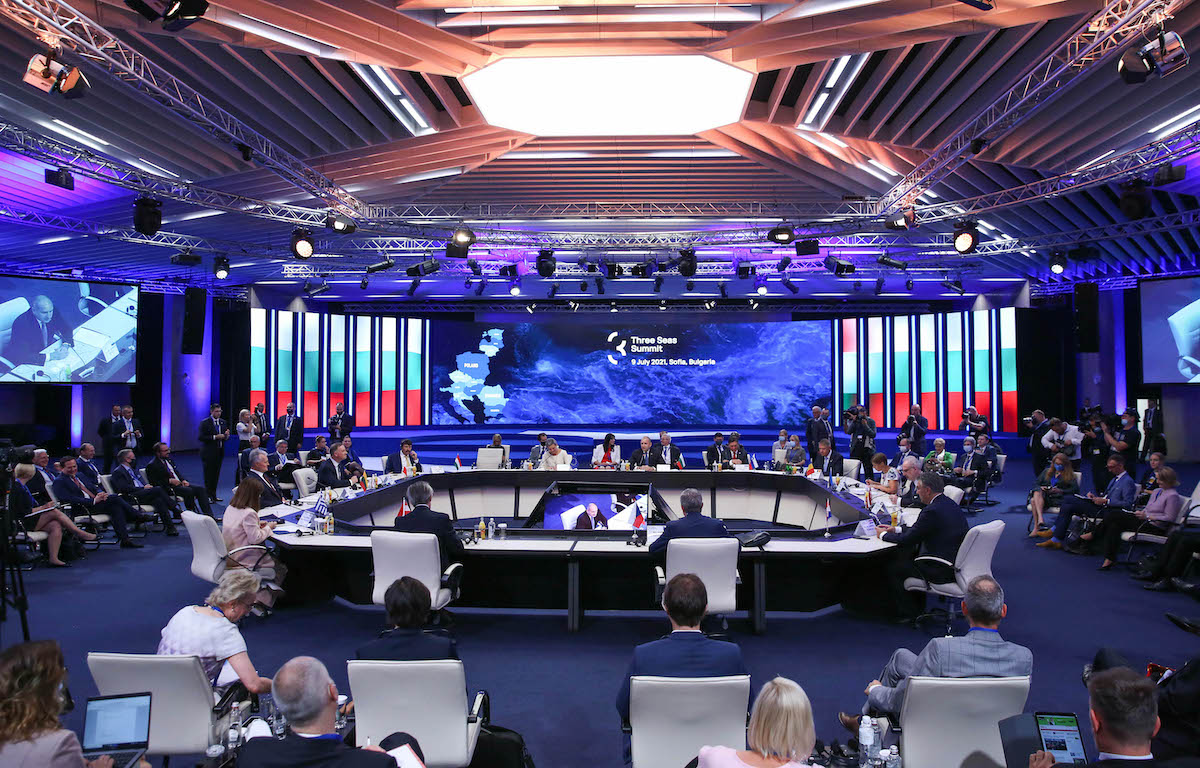 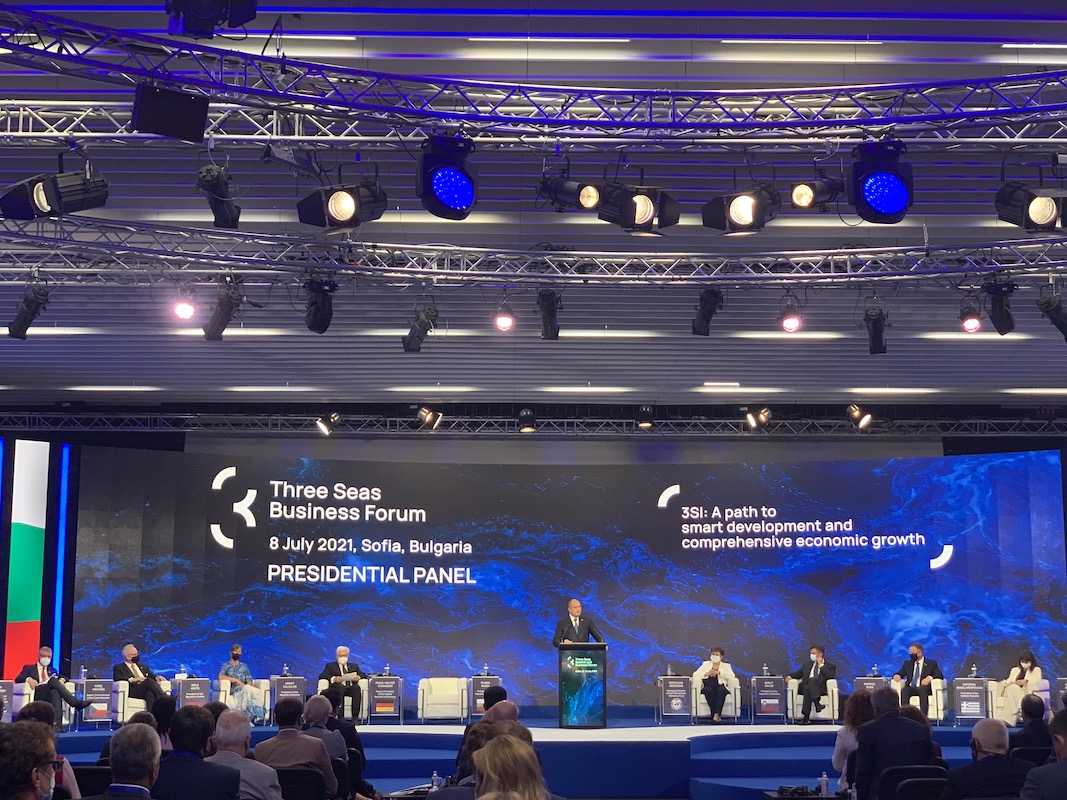 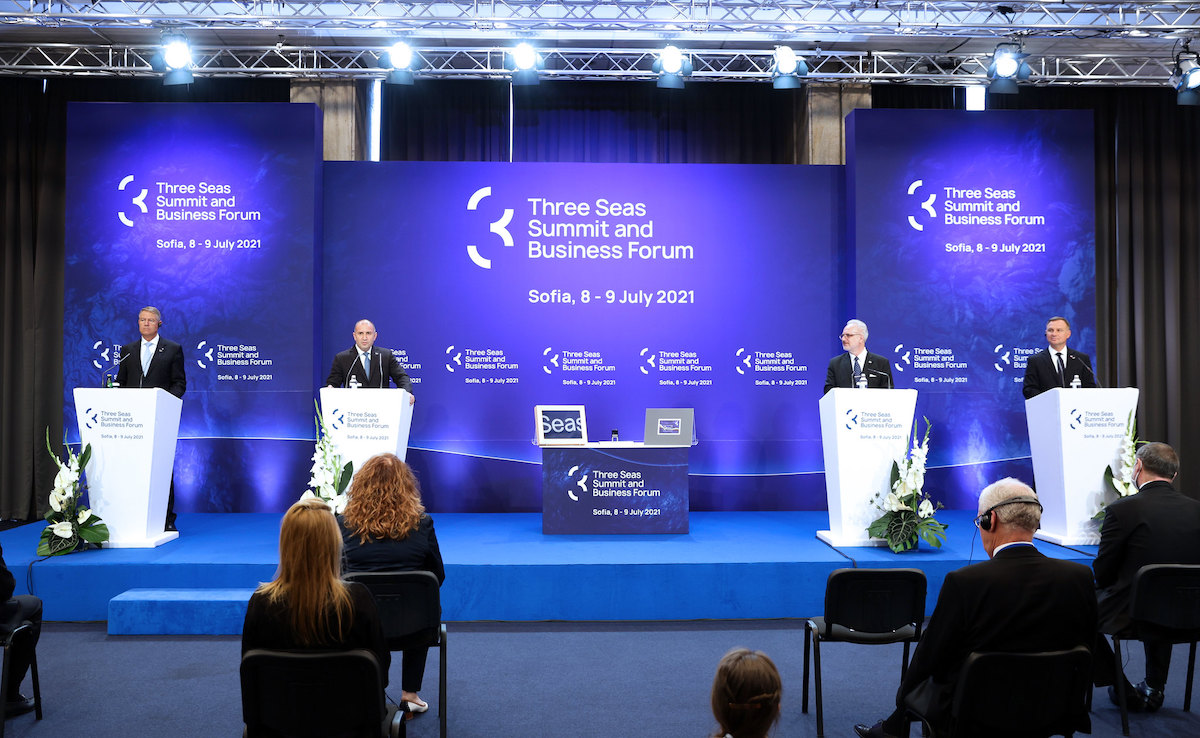 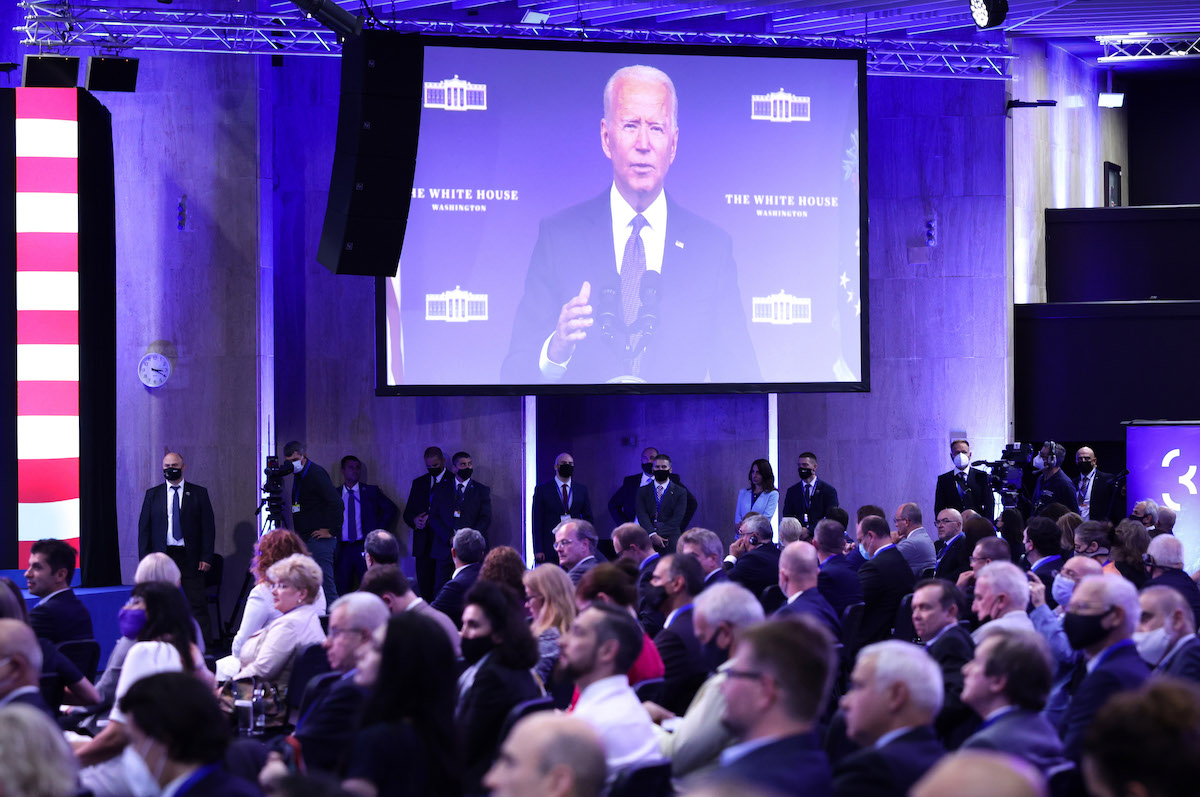 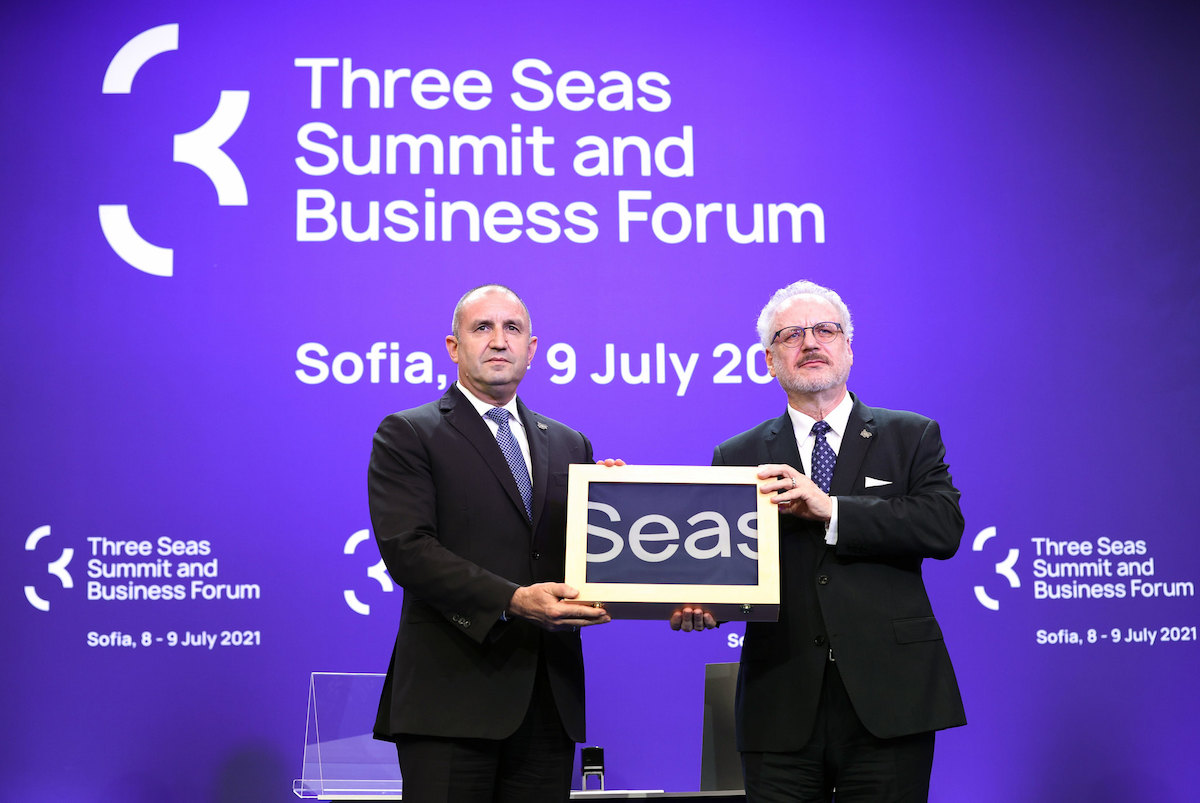 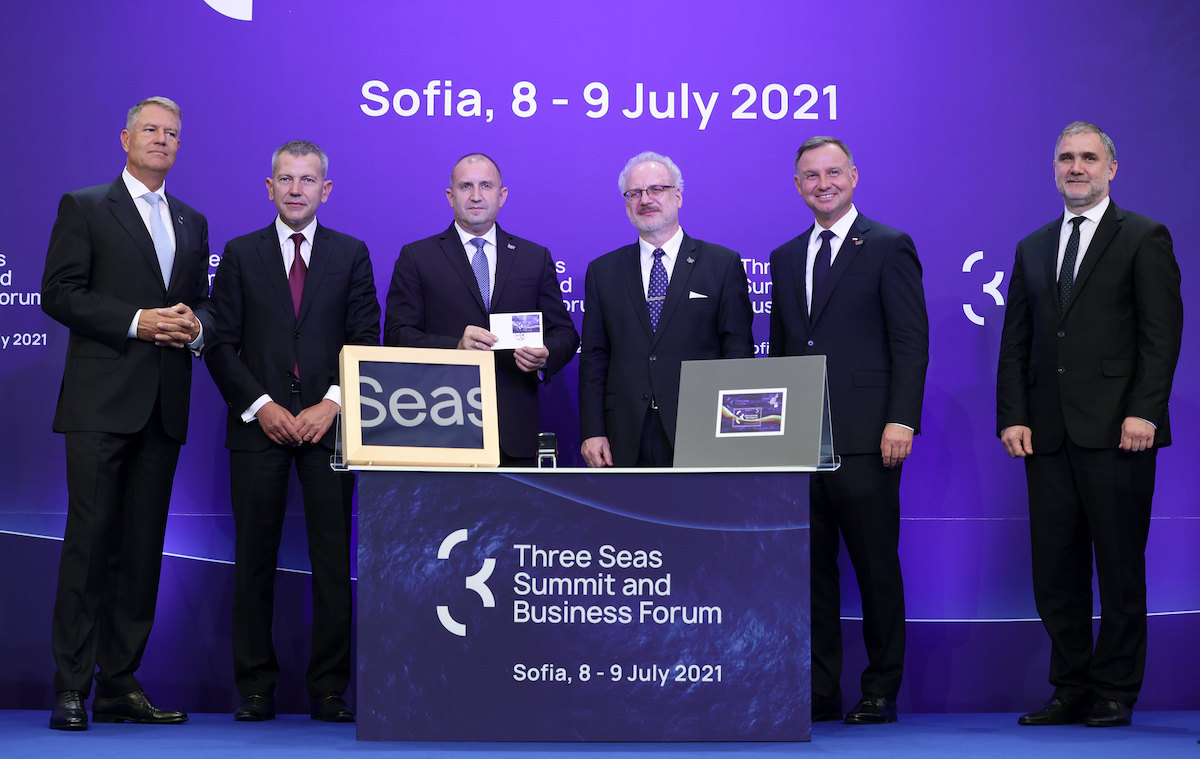 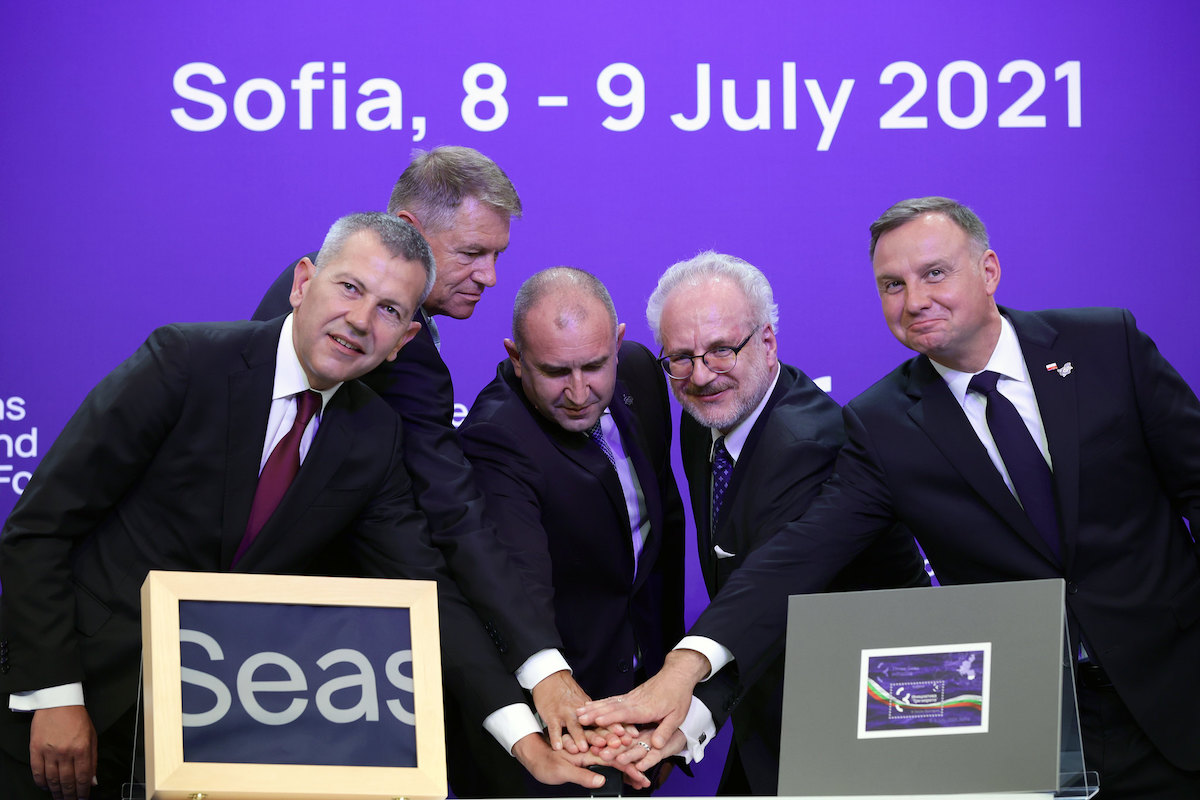 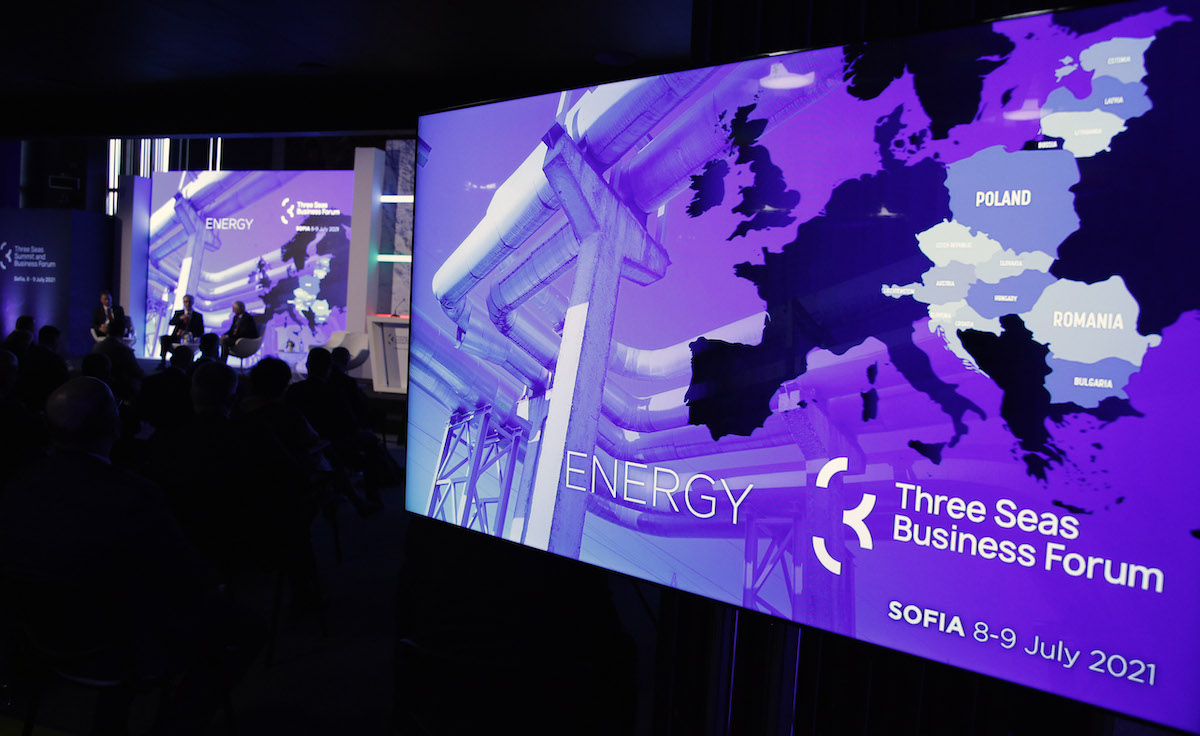 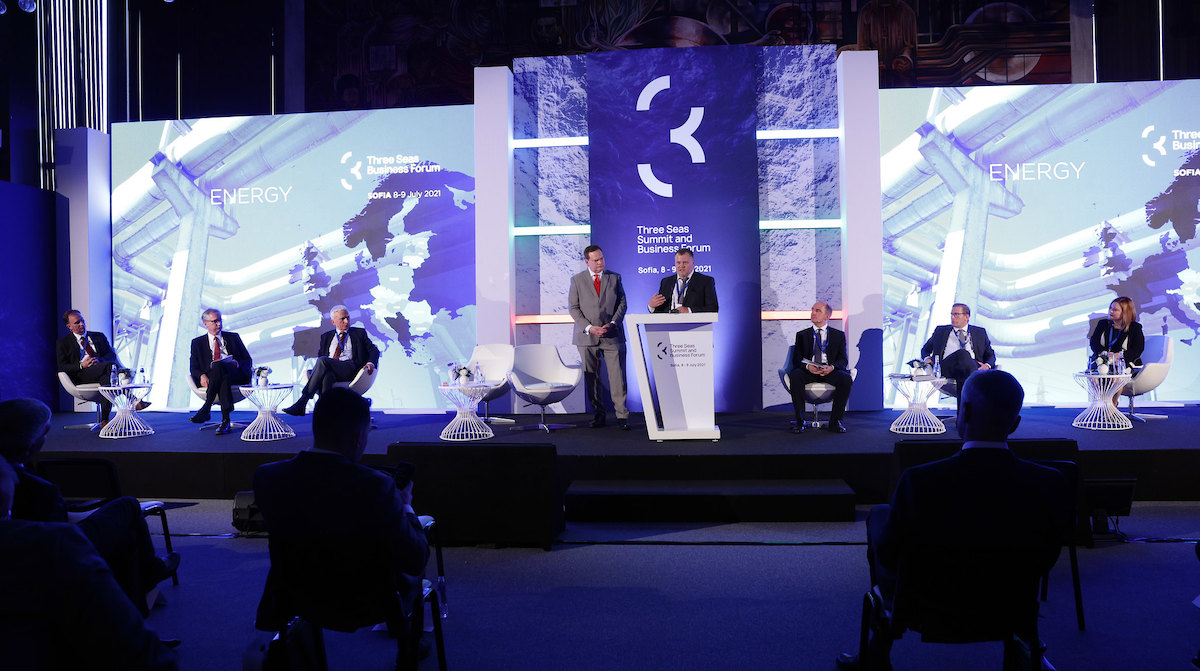 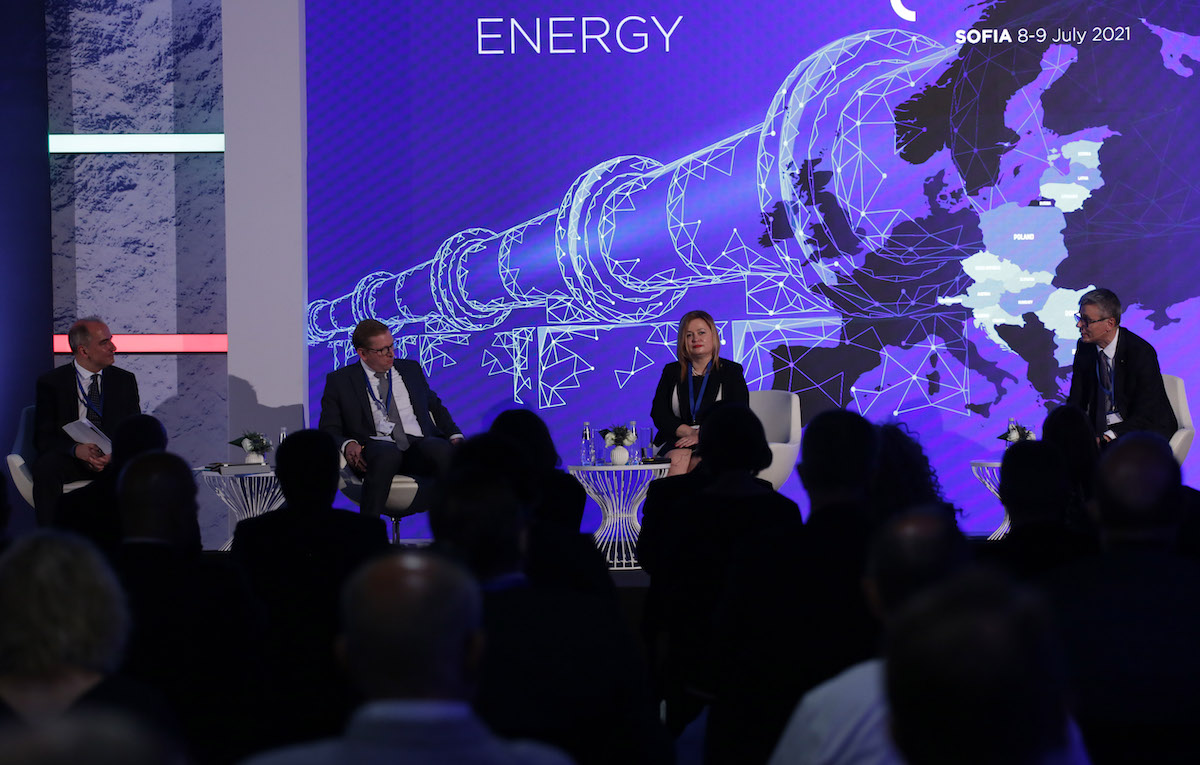 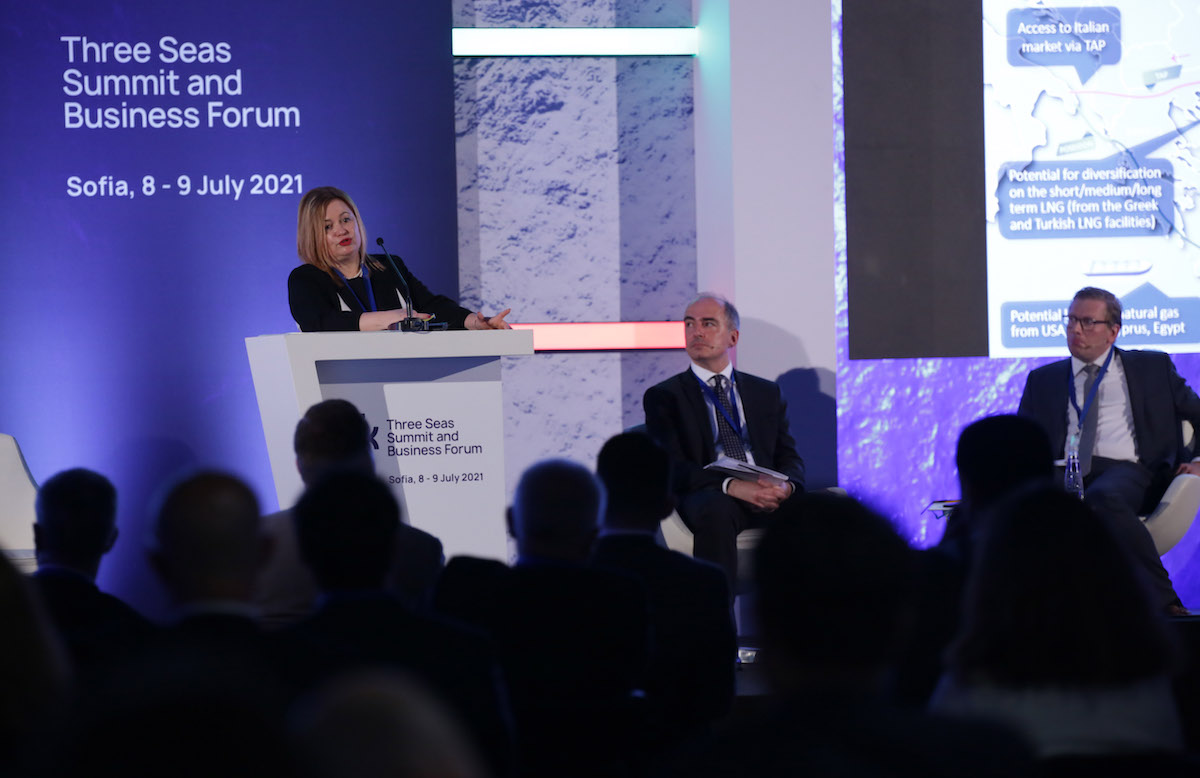 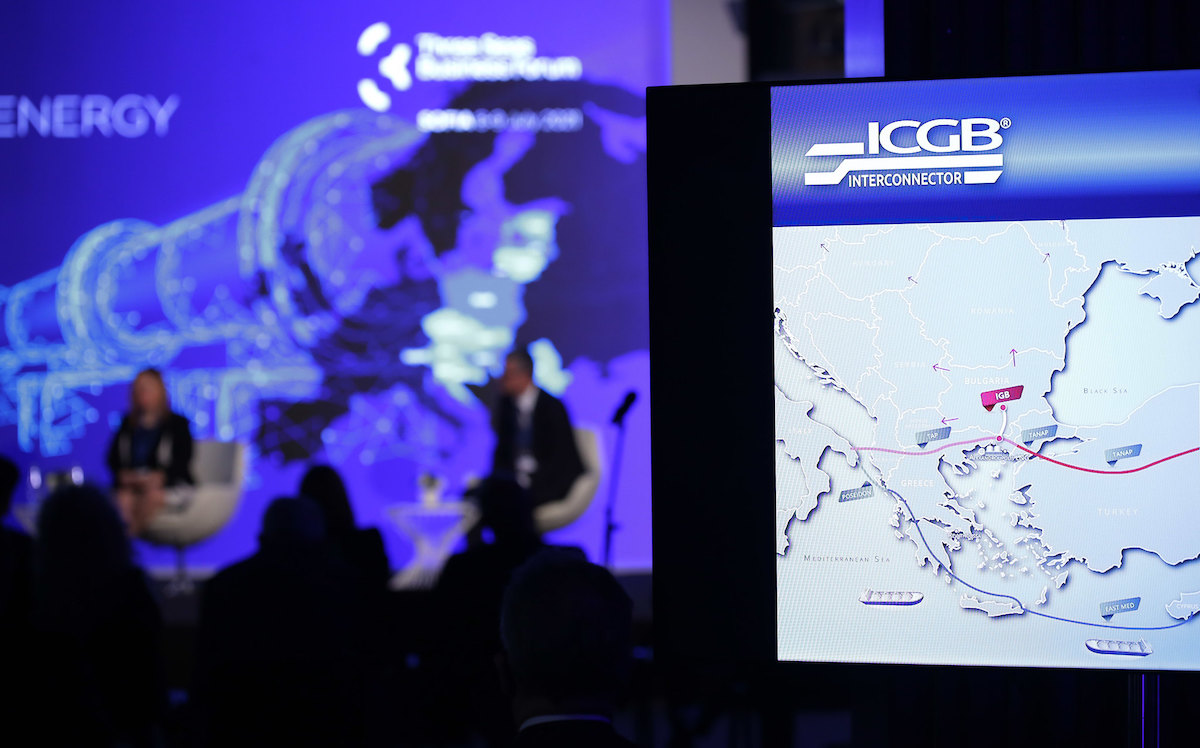